Empresa: Let Me Out

Jaime was an accomplished chess player, but his pride and joy was his granddaughter.
Sadly, the child became ill and eventually succumbed to the disease leaving him helpless.

Strange noises could be heard from his apartment until one day there was nothing but silence. To this day, no one ever saw Jaime again.

An omnious aura surrounds the door, giving anyone who passes by a chill.

Do you dare to go in and find out what happened? 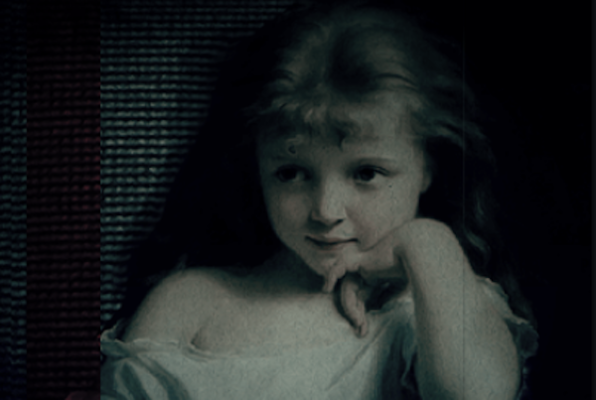