We are escape rooms addicted, we challenge several escape rooms all over the world. And Illuminati Escape Game is one of my favourite. The atmosphere and the game is incredibly well designed, We learn a lot about secret societies during this journey into darkness.The Host has a lot of knowledge and can give a good explanation about Illuminati and Freemasons. It is much more than an escape game indeed. I'd definitely recommend!

You have to unveil the mysteries of the Illuminati Order.

You’ll have to solve clever riddles in a thrilling environment during it´s 60 minutes.

The game unfolds in a real old home, once the dormitories of the Dominican monks in Rossio, the only part of the church that wasn’t burned down in August 14, 1958. 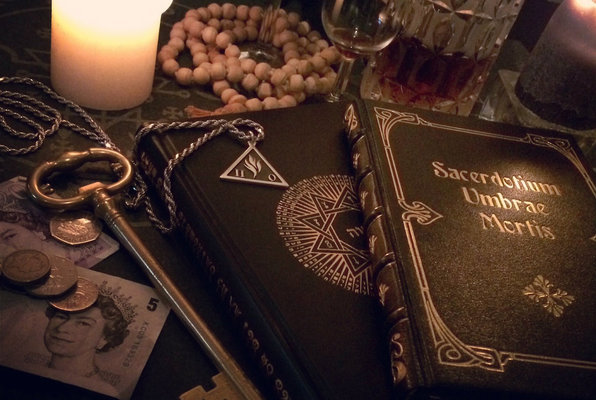