Who would ever think playing an escape game in online and still have as much fun as playing it in real life? Well, I would never. Thanks to my wife ,who literally forced me to play and I dont regret at all.We had so much fun! After a long time (thanks to that shitty Corona) ,we passed a great time!

This lab is doing everyday research in the psychiatric field - at least that's what its professor says. But there is nobody to confirm his story because no test person ever returned. You will need to find out what is really going on here and what the mad professor's experiments entail and why. After you enter the lab, you can only work for a limited time or the professor will get to implement his plans, and you don't even know what they are. 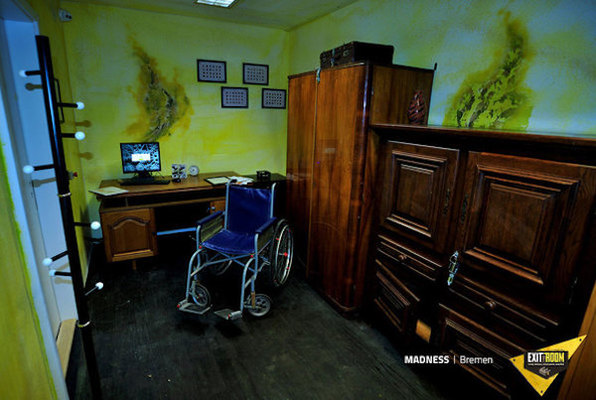 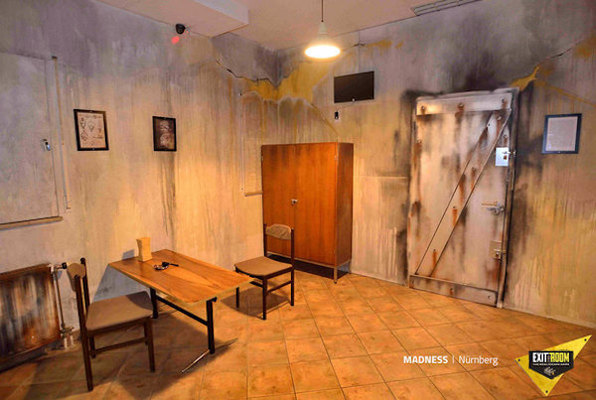 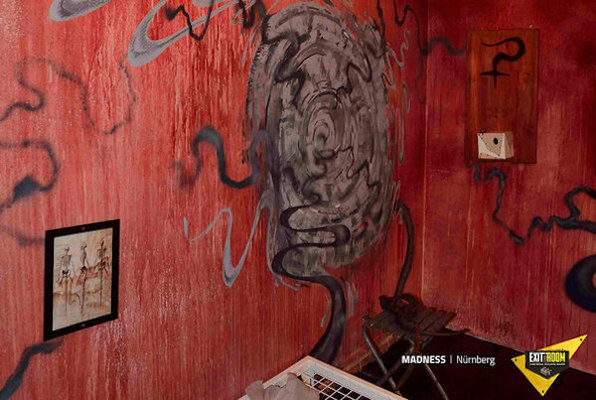 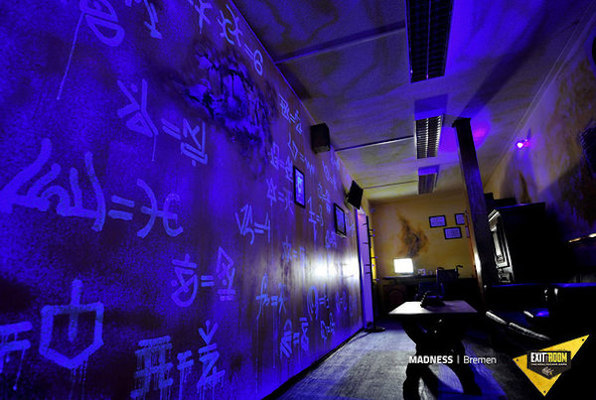 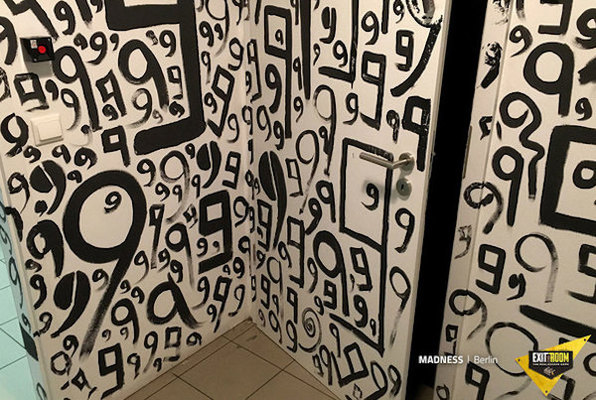